Photographing the convex surfaces of the Cycladic architecture.

There 15 years now of photographing the Cycladic islands, placing special emphasis on old staircases and doorways which they all seem abandoned in a silent world... but somehow show that they have a kind of there on way to speak.

By observing them, I understand more and more the magical world
they represent, many years ago the old builders experiment by giving elliptical sculptural forms to the buildings they create bycombining the solid structure

with the expressive mobility, without any possess of the knowledge we have today however they seem to have conquered a great truth.

Our world is not made out of straight lines but curves.
The curve plays a key role both at the psychological and scientific level in the universe we live in and likewise is equally decisive in the Cycladic architecture.
Today when I go back to photographing my favorite spots, I feel a tightness in my stomach as a strange feeling holds me.This truth is no longer there, every day is disappearing more and more, in the name of evolution the curve surfaces are replaced by meaningless straight lines.

With my photos, I try to create to create a common element between the curved surfaces of Cycladic architecture and the modern elliptical shapes that we see the last century in modern art and at the same time express my anxiety about a
cultural heritage that is gradually disappearing. 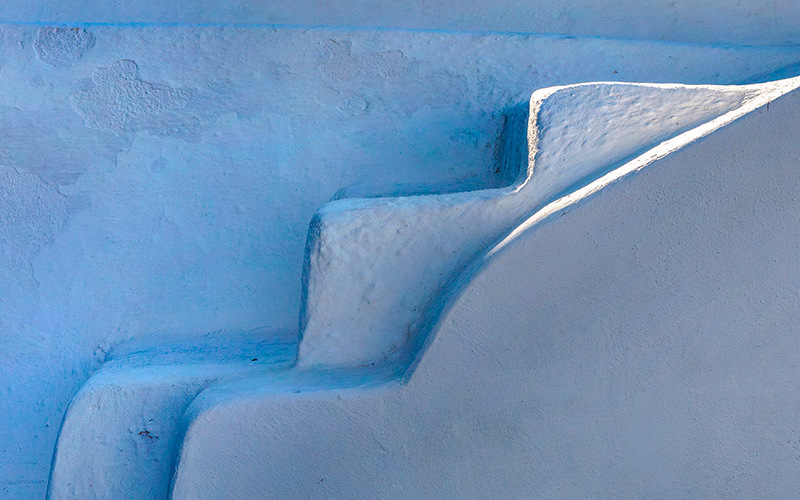 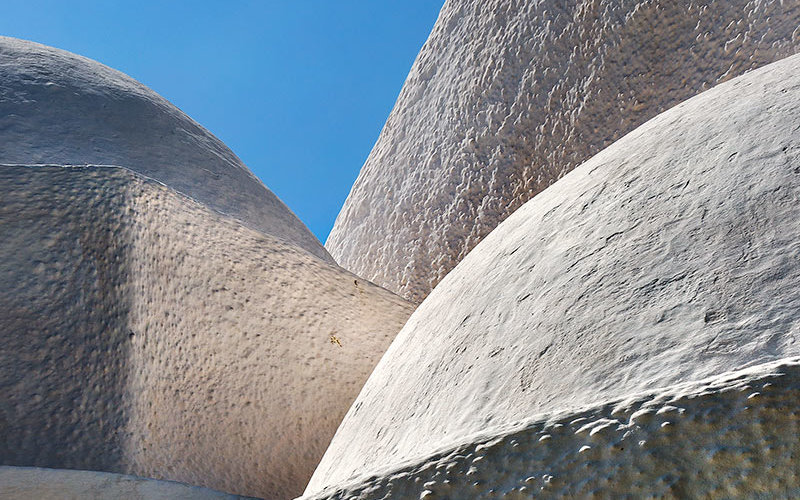 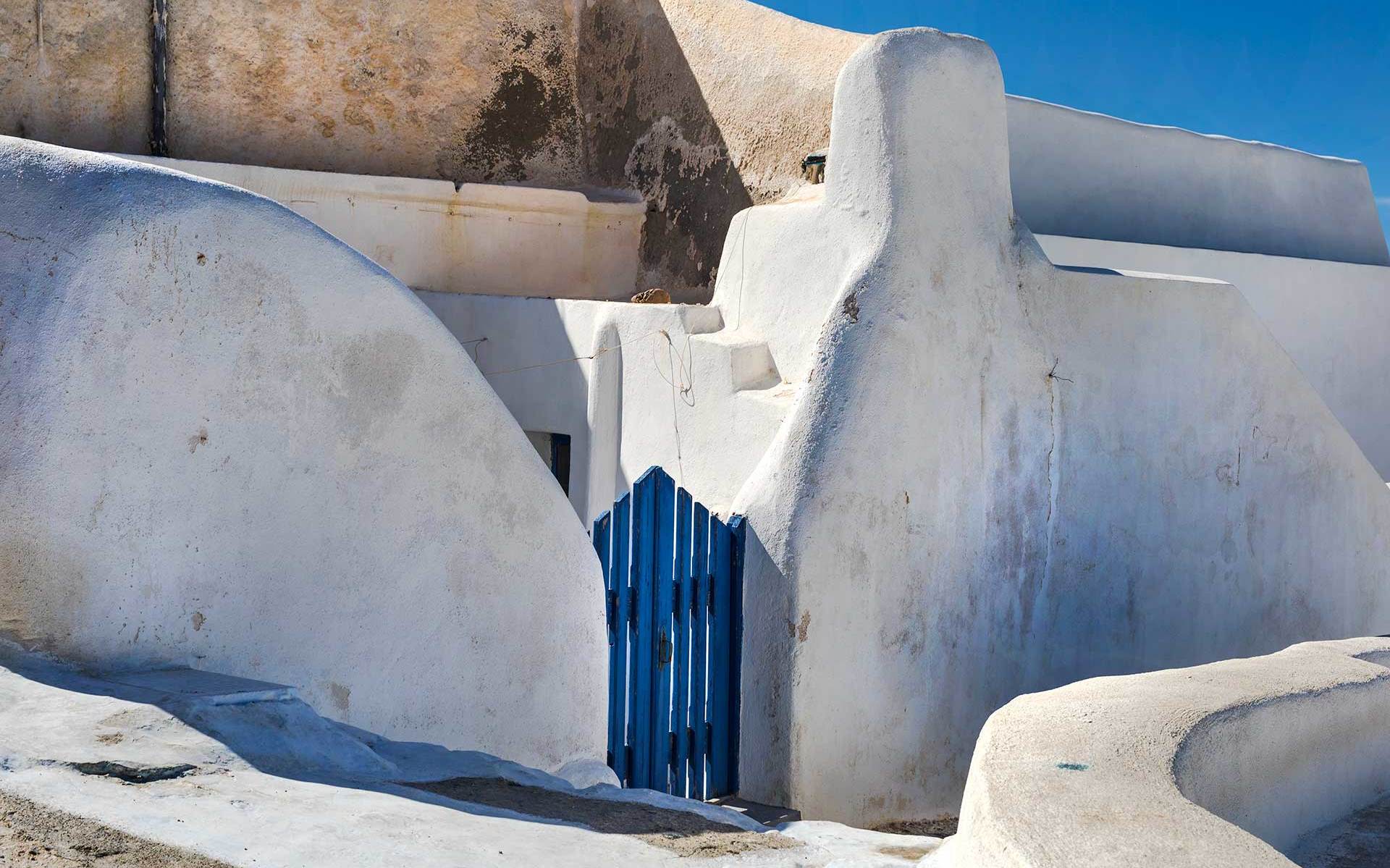 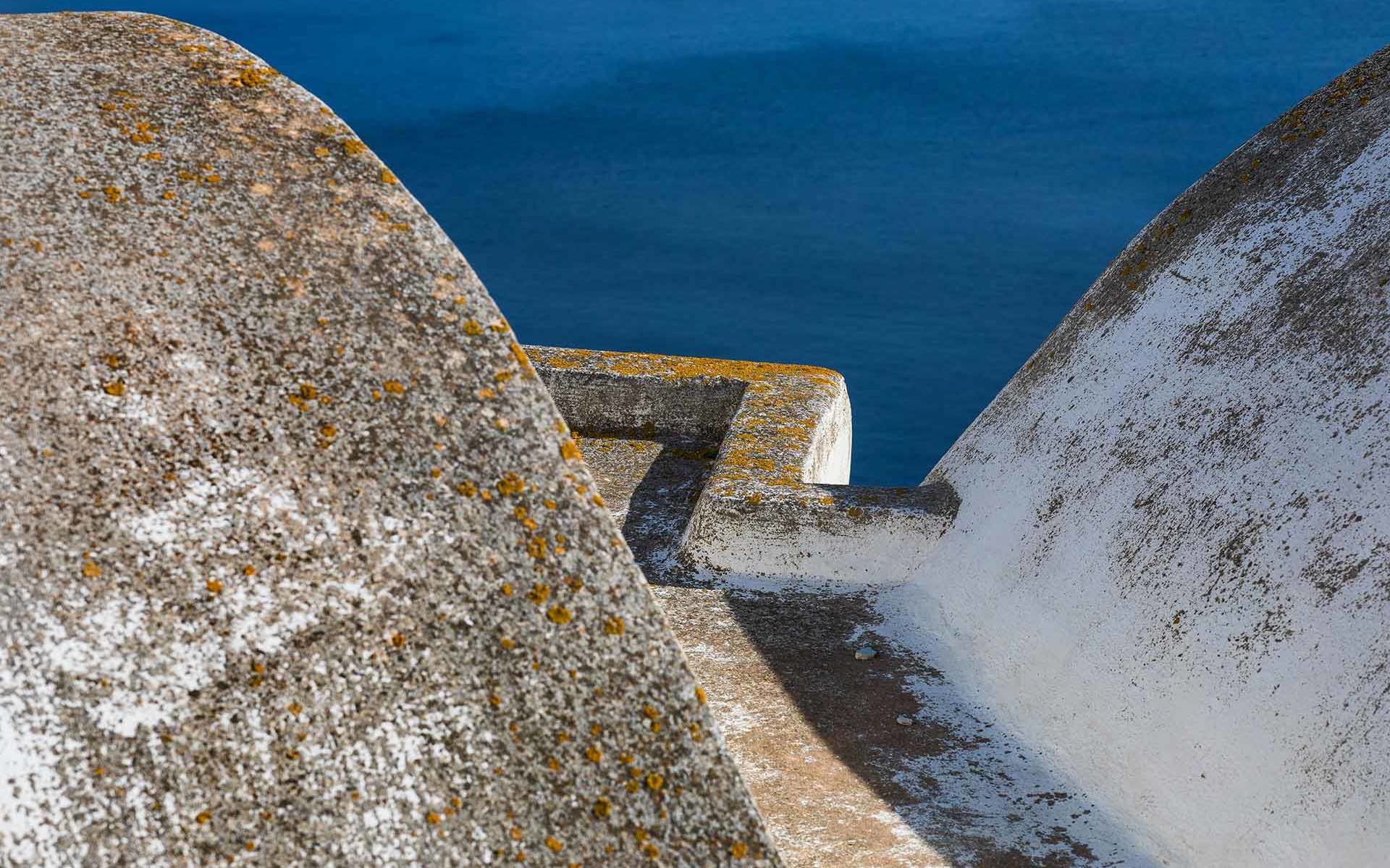 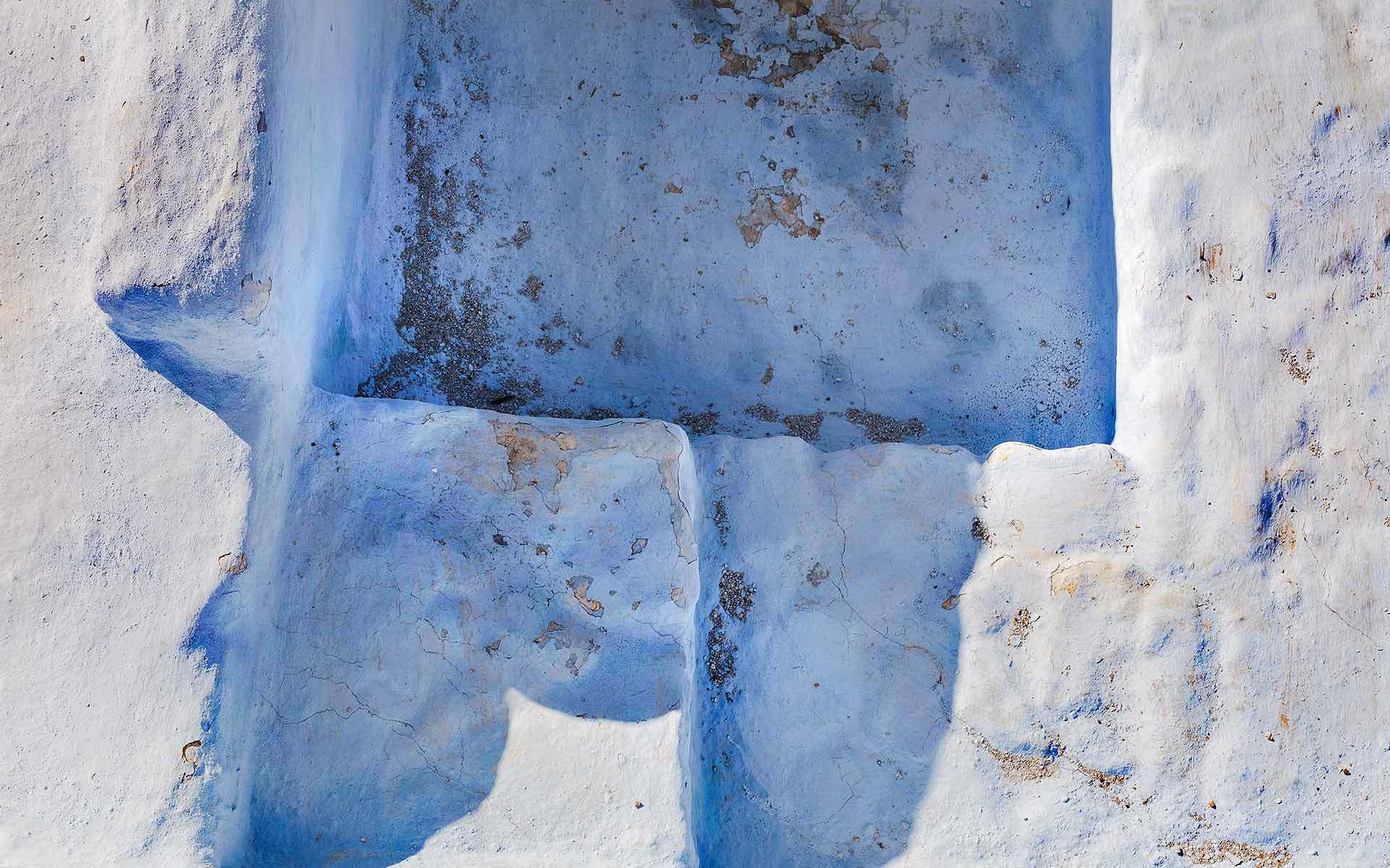