Can we see the sound?

Cymatics, experimental photography on water vibrations, these images where made in my studio in Oia using a home made cymatics machine

Sound is an invisible force that permeates every aspect of our lives. Yet if we could see sound our world would be even more beautiful than we could imagine. To see sound is to open a new window onto our world, one that has been veiled in mystery until recently.

Cymatics, the study of wave phenomena and vibration, is a scientific methodology that demonstrates the vibratory nature of matter and the transformational nature of sound. The term (Kymatiks in German), was adapted from the Greek word for wave, to Kyma, in the 1960s by Swiss medical doctor and natural scientist, Hans Jenny.

Nothing rests, everything is in motion and everything vibrates, the matter, energy, and even spirit, are simply varying rates of vibration. A classic example of this being frequency in which the seven octaves of music, tuned up 44 octaves, miraculously becomes the spectrum of visible light (passing through states of being the buzz pitch of insects, ultra-sound, plasma, ether, hyper sound, and even octaves of heat.) While they change manifestation, the vibrations maintain the same correspondence, the difference being only in measurement and energy as frequencies slide up the electromagnetic spectrum.

Tibetan singing bowls are known for their soothing harmonic tones, the effect is the same as the gentle tones produced by rubbing a moistened finger around the rim of a wine glass.

It’s due to a phenomenon called resonant frequency. Tibetan singing bowls filled with water could resonate strongly enough to
propel droplets off the water’s surface. Those resonances slightly change the shape of the bowl, and the energy from that shape-shifting generates so- called Faraday waves” in the water within. Eventually the resonant effects become so strong that you get breaking waves and fizzy droplets even thoughts have their own rate of vibration, and can be controlled like tuning an instrument, to
produce various results for the aim of self and environment mastery. As your understanding of vibration, frequency, harmony and resonance increase, so too shall your power over yourself and your world.

At the highest rates of vibration the rate and intensity are so rapid it appears to be motionless, like a spinning wheel appearing stable. And at the lowest levels of vibration, objects move so slowly they appear to be totally at rest. Between these two, exist infinite manifestations all occurring at varying octaves of vibration, each with their own phenomena. 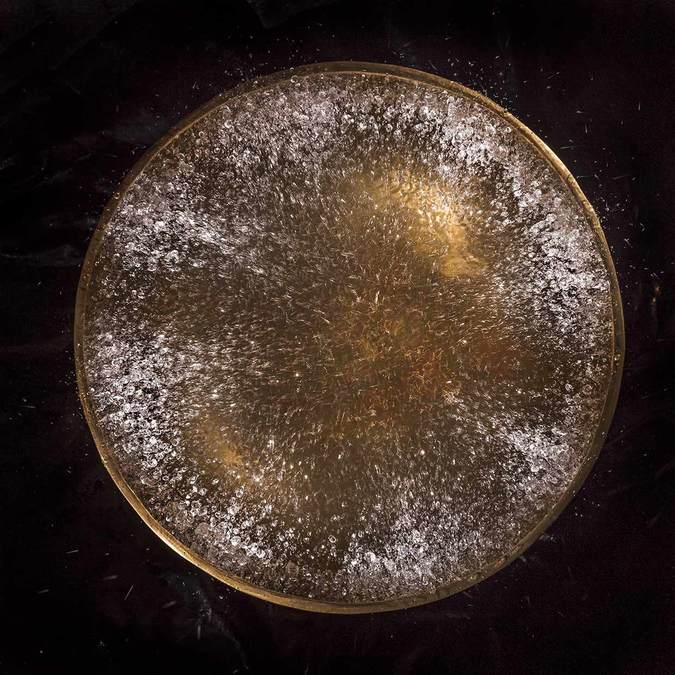 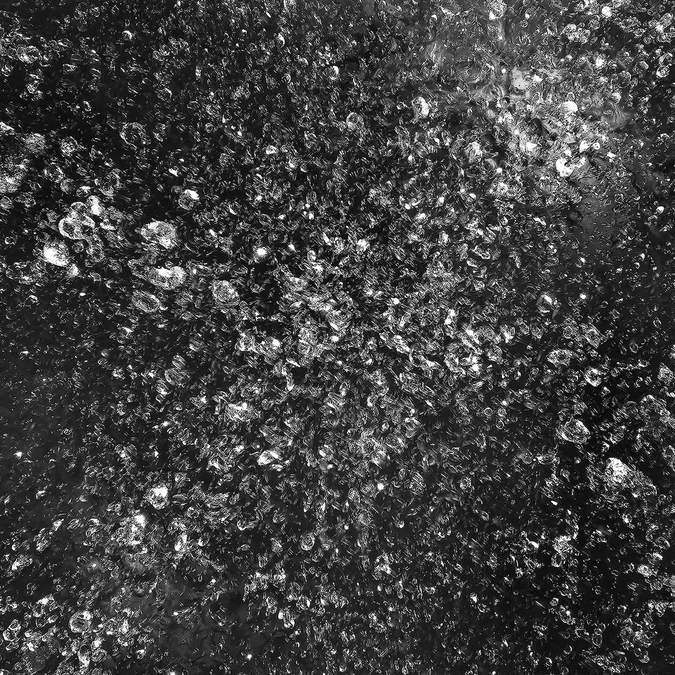 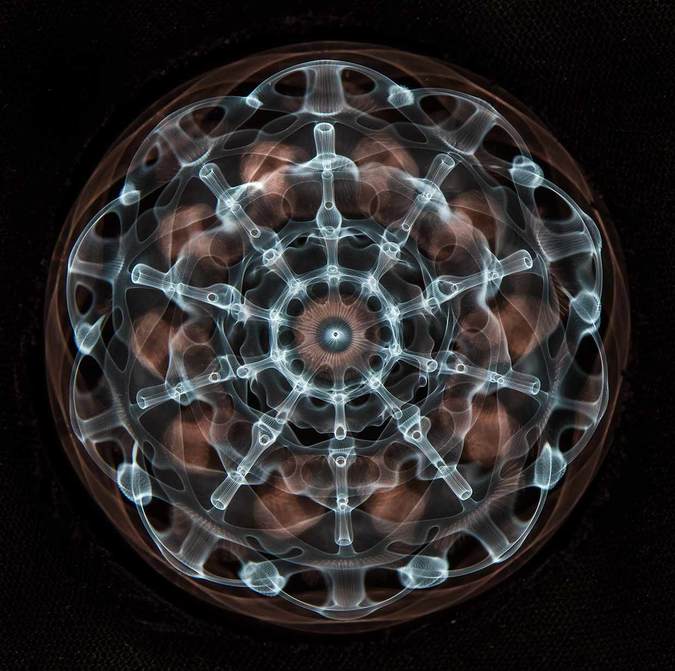 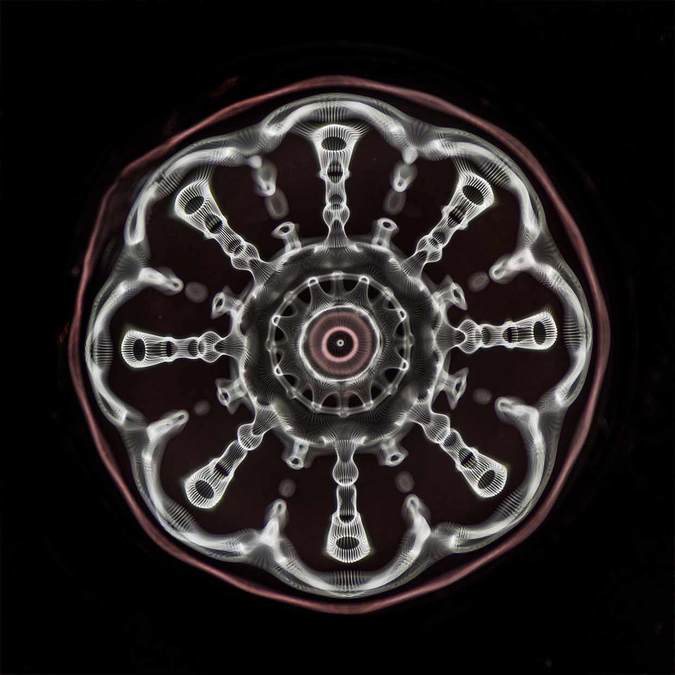 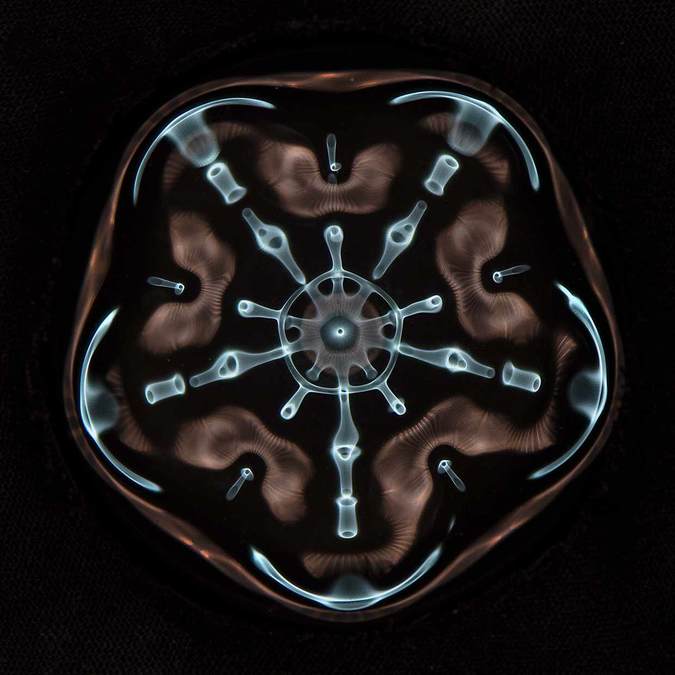 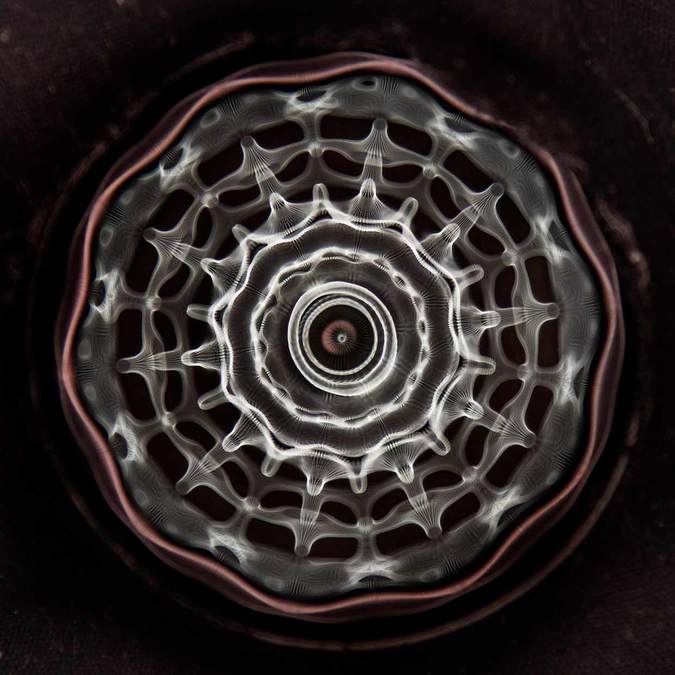